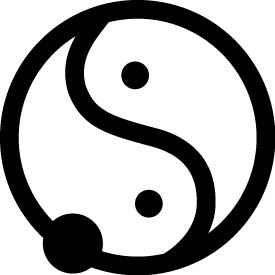 IMAGE: Cornell University researchers found that music can have important effects on the cooperative spirits of those exposed to music. view more

ITHACA, N.Y. – From casual acoustic melodies at the coffee shop to throbbing electronic beats at teen clothing outlets, music is used to mold customer experience and behavior. But what impact does it have on employees?

Cornell University researchers explored this question in a pair of lab experiments and found that music can have important effects on the cooperative spirits of those exposed to music.

In the paper newly published by the Journal of Organizational Behavior, Cornell researchers Kevin Kniffin, Jubo Yan, Brian Wansink and William Schulze describe two studies they conducted to test the effect of different types of music on the cooperative behavior of individuals working as a team.

For each study, participants were grouped into teams of three. Each team member was given multiple opportunities to either contribute to the team’s value using tokens or keep the tokens for personal use.

When happy, upbeat music was played – researchers chose the “Happy Days” theme song, “Brown Eyed Girl” by Van Morrison, “Yellow Submarine” by the Beatles and “Walking on Sunshine” by Katrina and the Waves – team members were more likely to contribute to the group’s value. When music deemed unpleasant was played – in this case, heavy metal songs by less than well-known bands – participants were more likely to keep tokens for themselves. The researchers found contribution levels to the public good when happy, upbeat songs were played were approximately one-third higher compared to the less pleasant music.