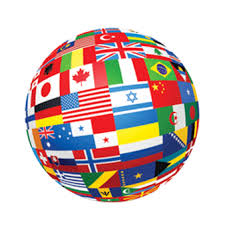 BOSTON – Even those who follow science may be surprised by how quickly international collaboration in scientific studies is growing, according to new research.

The number of multiple-author scientific papers with collaborators from more than one country more than doubled from 1990 to 2015, from 10 to 25 percent, one study found. And 58 more countries participated in international research in 2015 than did so in 1990.

“Those are astonishing numbers,” said Caroline Wagner, associate professor in the John Glenn College of Public Affairs at The Ohio State University, who helped conduct these studies.

“In the 20th century, we had national systems for conducting research. In this century, we increasingly have a global system.”

Wagner presented her research Feb. 17 in Boston at the annual meeting of the American Association for the Advancement of Science.