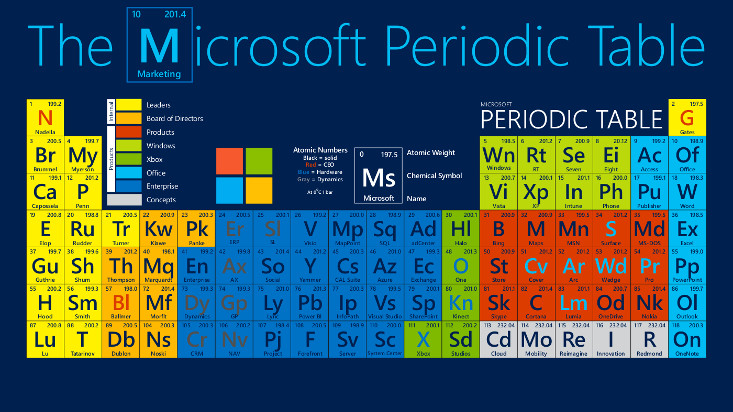 The BMJ today warns that Trump’s administration “is acting in ways that will suppress research and limit communication on scientific topics that it deems politically inconvenient.”

For example, they point to communications restrictions on several environmental protection and public health agencies, while scientific information on government websites “is being removed and becoming inaccessible.”

And they warn that proposals to reform the Food and Drug Administration “will scale back the agency’s ability to ensure the safety and efficacy of approved drugs, harming not only people in America but those in other countries that often follow the FDA’s lead.”

Instant repeal of the Affordable Care Act, without a viable alternative, will surely prove damaging, they write. While Trump’s immigration policy “will disrupt the flow of scientific ideas and knowledge, hinder recruitment of scientists to American institutions, limit training opportunities for international physicians, and worsen national shortages of healthcare workers.”