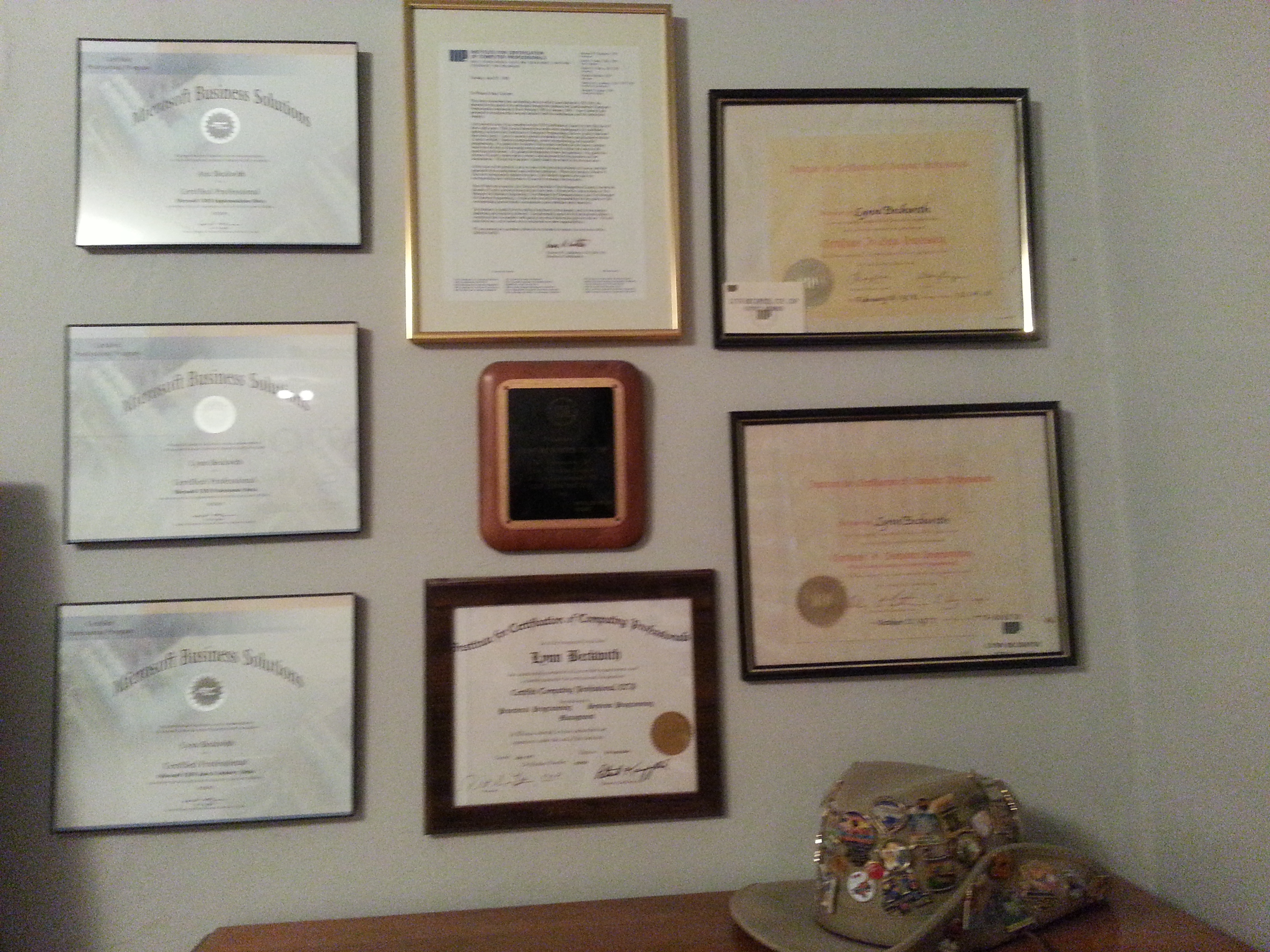 From www.eurekalert.org … TORONTO, ON (Canada) – A University of Toronto study on uncertainty in scientific research could shed light on anomalies that arose in early attempts to discover the Higgs boson and even how polls failed to predict the outcome of Donald Trump winning the U.S. presidential election.

Published recently in the journal Royal Society Open Science, the study suggests that research in some of the more complex scientific disciplines, such as medicine or particle physics, often doesn’t eliminate uncertainties to the extent we might expect.

“This is due to a tendency to under-estimate the chance of significant abnormalities in results.” said study author David Bailey, a professor in U of T’s Department of Physics.

Looking at 41,000 measurements of 3,200 quantities – from the mass of an electron to the carbon dating of a sample – Bailey found that anomalous observations happened up to 100,000 times more often than expected.

“The chance of large differences does not fall off exponentially as you’d expect in a normal bell curve,” said Bailey.

A long tail of uncertainty

“The study shows that researchers in many fields do a good job of estimating the size of typical errors in their measurements, but usually underestimate the chance of large errors,” said Bailey, noting that the larger-than-expected frequency of large differences may be an almost inevitable consequence of the complex nature of scientific research.
To see the entire article, please click https://www.eurekalert.org/pub_releases/2017-02/uot-cic020117.php